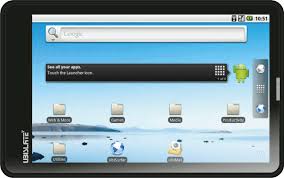 Let us have a look at the specifications of this cheapest Tablet.

** WiFi will be available after 3 months which will change the price of Aakash Tablet PC to Rs. 3000.

This phone is mainly launched for educational purpose. 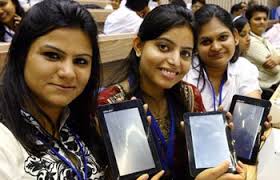 voting is ur right!!!